A Visual Look at Coffee's Rise Through the Decades 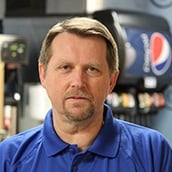 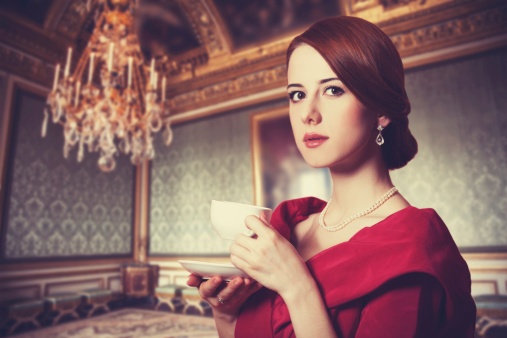 In 2018 it's hard to picture a day without coffee, even if you aren't a drinker of it yourself. Driving to work, getting to the office, walking past collaborative workspaces ... coffee is omnipresent. After all, it's a daily habit for 62 percent of Americans. No matter where you work, or spend your free time, it's hard to argue against coffee as a global powerhouse. Here's a visual representation of its rise to future-proof fame.

According to the National Coffee Association, in 2010, 40 percent of all cups of coffee consumed in the U.S. were considered “specialty” — defined as coffee drinks brewed from what consumers perceive as “premium” beans. By 2017, that “specialty” consumption level rose to 59 percent. Though coffee's origin is quite humble (think goats on an Ethiopian hilltop) it's evolved into roughly a five billion dollar industry in this country.

The Future of Coffee's Fascination

It can be said - the staying power of coffee is locked in just as it has been for the last 1,000 years. The market continues to create new ways to drive engagement and promote loyalty with consumers and diehard fans. Considering the marketplace for coffee shops alone, more than 10,000 “specialty” cafés opened in the U.S. between 2005 and 2015. That's one new coffee shop opening every 2.7 days.