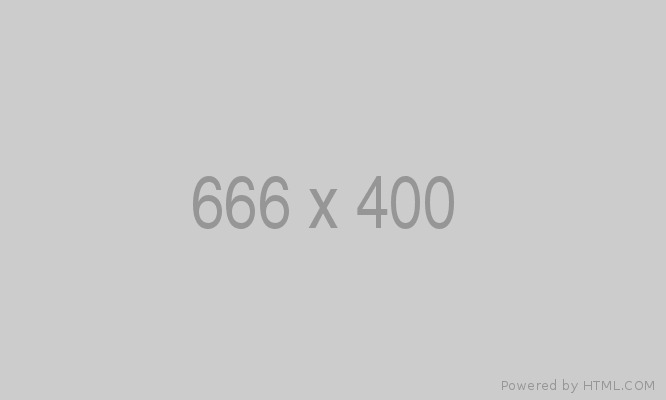 “Since the brand’s introduction in 2013, MTN DEW KICKSTART has been an incredible success – one of our most exciting innovations of the past decade – and we’re continuing to give guys the bold new flavors they’re asking for with the introduction of Midnight Grape, Watermelon, Blueberry Pomegranate and Blood Orange,” said Greg Lyons, senior vice president of marketing, Mountain Dew.

In conjunction with the release of these new flavors, Mountain Dew will build upon its “It All Starts With a Kick” campaign, launching a robust 360 degree marketing program including engaging digital and social media, broadcast and out of home advertising, merchandising and experiential activations. And, for the first time since 2000, Mountain Dew will return to the Super Bowl with a hilarious TV ad that combines fan-favorite ad elements and is guaranteed to have fans talking.

The new flavors are available at retailers nationwide beginning on January 25, 2016.

Visit MountainDew.com/Kickstart or Facebook.com/MountainDew for more information and join the conversation at @mountaindew by using #Kickstart.

PepsiCo products are enjoyed by consumers one billion times a day in more than 200 countries and territories around the world. PepsiCo generated more than $66 billion in net revenue in 2014, driven by a complementary food and beverage portfolio that includes Frito-Lay, Gatorade, Pepsi-Cola, Quaker and Tropicana. PepsiCo's product portfolio includes a wide range of enjoyable foods and beverages, including 22 brands that generate more than $1 billion each in estimated annual retail sales.

At the heart of PepsiCo is Performance with Purpose – our vision to deliver financial performance over the long term by integrating sustainability into its business strategy, leaving a positive imprint on society and the environment. We do this in part by offering a wide range of products; increasing the number of our nutritious foods and beverages; reducing our environmental impacts; and supporting our employees and the communities where we do business; all of which will help position the company for long-term sustainable growth. For more information, visit www.pepsico.com.