What Summer Beers to Look for in 2018 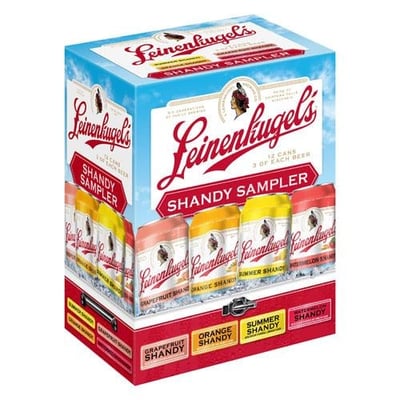 March means NCAA basketball, green-themed 5ks, and spring break. For the world of craft beer, it means we're already making our summer playlist of beverages complete with crafts, cans, and spiked seltzers. Here's what we're excited about - and you should be, too! 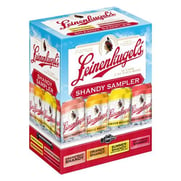 When Leinenkugel's Summer Shandy went national in 2013, it created a firestorm of  and brand loyalty. Shandymonium is what the industry refers to when amping up to restock shelves and draught lines. Summer Shandy, a wheat ale mixed with lemonade flavor continues to appeal to a wide mass of consumers and look for the beer's iconic return to signal the start of spring. Forget Robins. In this industry, we watch tap lines! Look for the Leinenkugel's Shandy Sampler featuring three flavors alongside the flagship: watermelon, orange, and grapefruit. 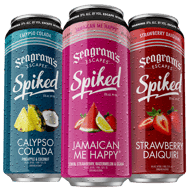 If you can't go on spring break, bring the island to you. Seagram's Escapes Spiked flavored malt beverages combine fun flavors with a higher ABV of 8%. Add Jamaican Me Happy, Calypso Colada, and Strawberry Daiquiri to your cooler for a vacation state of mind. 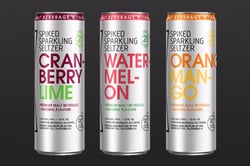 For a lighter take on a non-beer alternative, hard seltzers continue to meet the taste bud needs of consumers who love the non-boozy alternative like Klarbrunn and Bubbly. White Claw and Smirnoff Spiked Sparkling Seltzer are two brands that offer a refreshing take on summertime sipping.

Summertime is the best time for beer - as are the other three seasons - but there's something extra special about summer. It embodies kicking back, relaxing, and enjoying the long days to the fullest. With that in mind, I created the ultimate 12 pack sampler of craft beer to celebrate the upcoming season and to encourage you to browse the shelves next time you hit the liquor store to try new breweries, brands, and styles. Enjoy!